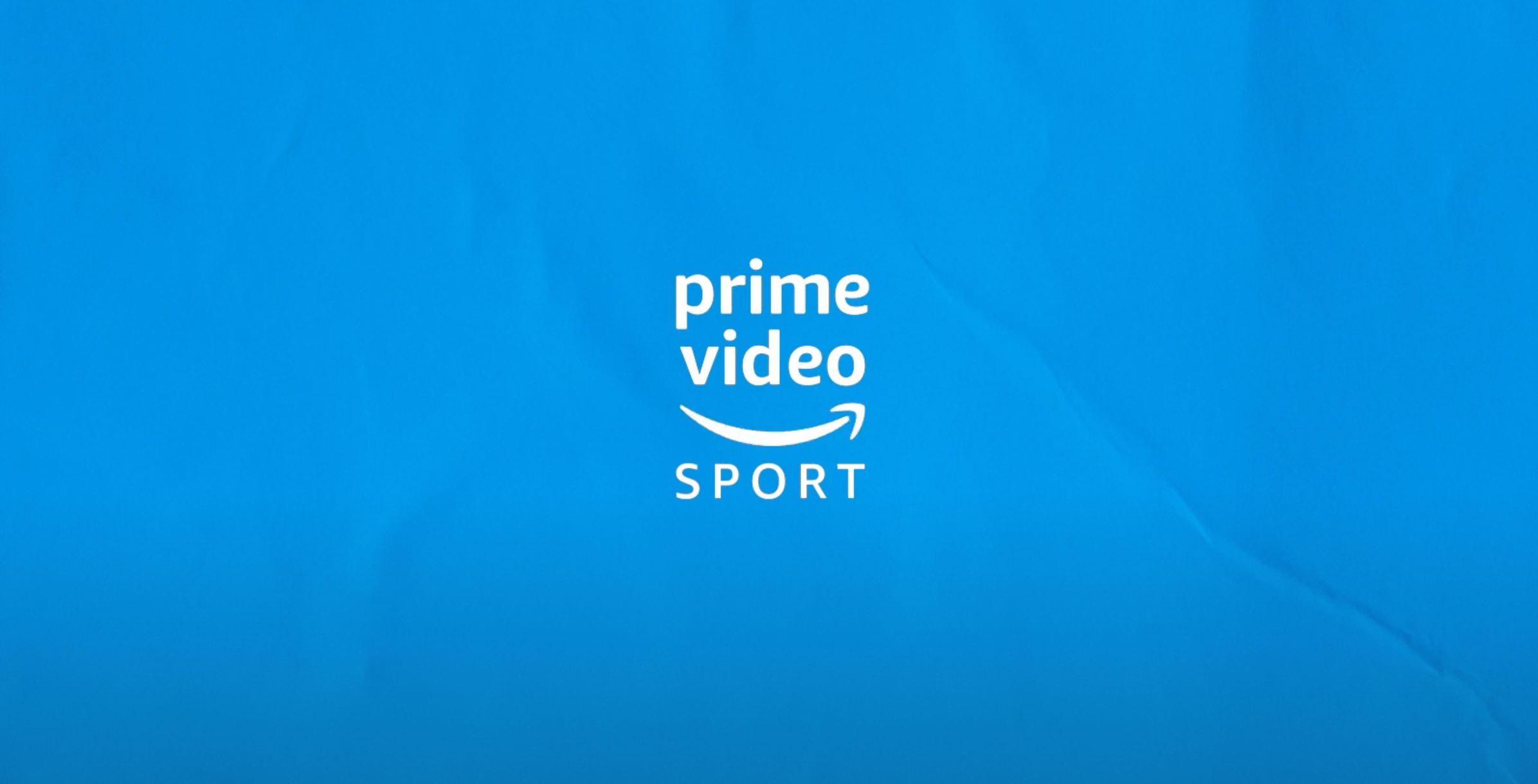 How do you make Prime Video Sport a top trending topic on Twitter in France?

To promote the broadcasting of the Ligue 1 soccer on Prime Video, we asked the star players from each club in the league to post separate mysterious tweets on their Twitter accounts. All these tweets, when put together, formed a message with a whole new meaning. At the end of the campaign Prime Video Sport retweeted the messages in the right order to reveal the campaign’s message that promoted the Ligue 1. 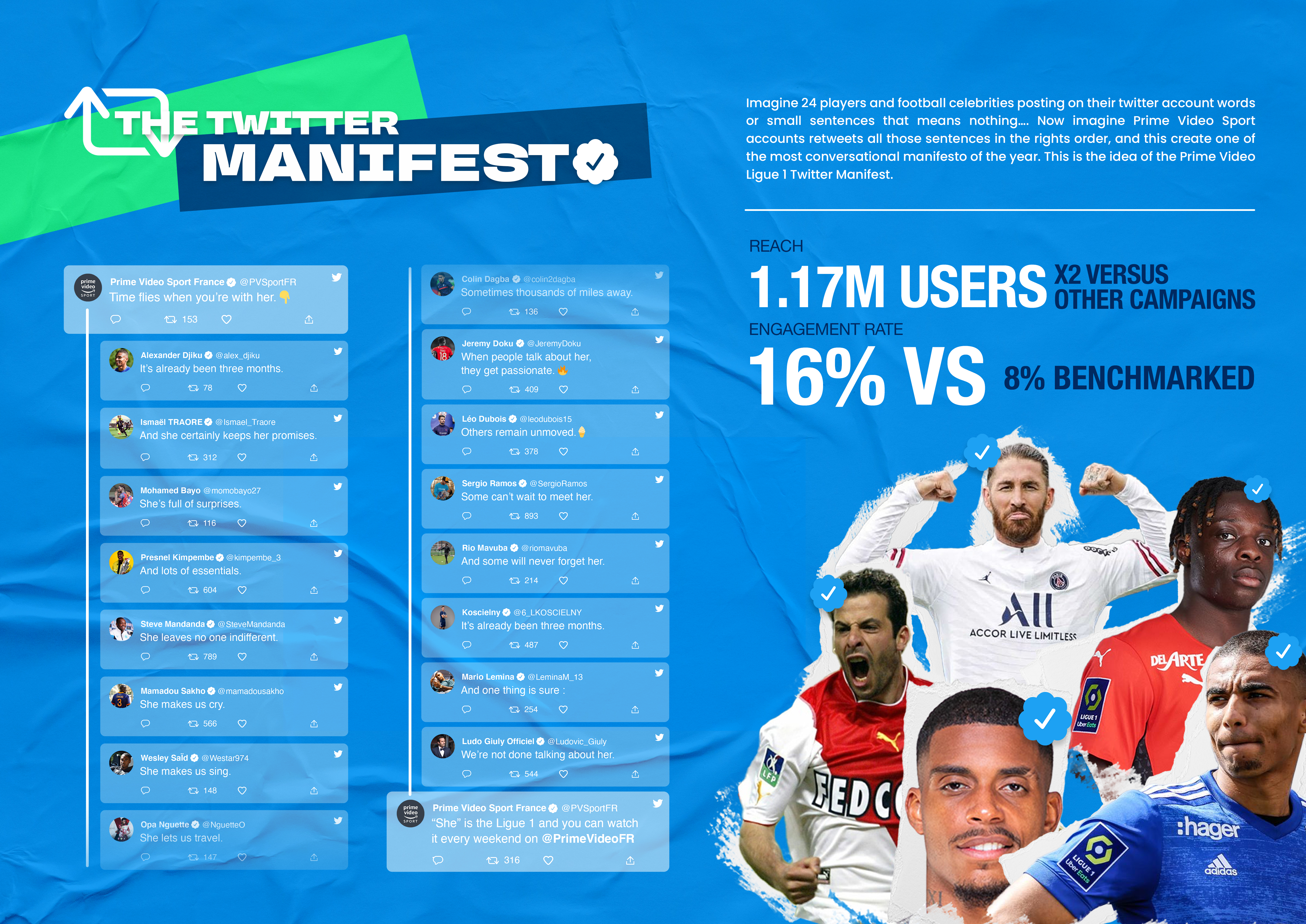 COMFORT MY WAY for Triumph